by admin
in Dogecoin
0 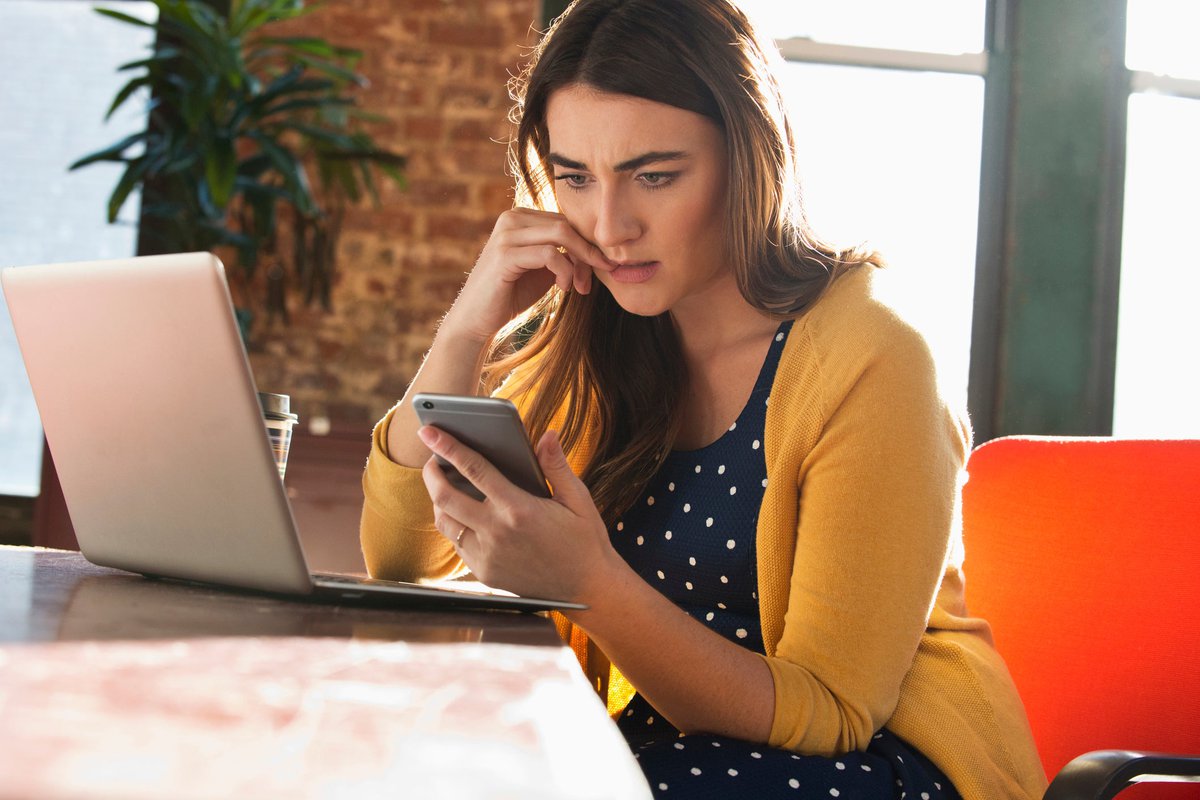 The Federal Reserve wants to raise interest rates three times this year. If that happens, risky investments could drop the most as investors seek safer returns.

Last week, chief commodity strategist at Bloomberg, Mike McGlone, issued his latest research report titled — “Crypto Outlook: Don’t Fight the Fed” — which looks at the impact of pending government interest rate hikes on cryptocurrencies. While McGlone’s outlook is not good for thousands of the no-name crypto projects out there, he says Dogecoin (DOGE) and Shiba Inu (SHIB) are likely to be hit especially hard.

Rising inflation forces the Fed to try and cool the economy

Since May 2021, monthly year-over-year inflation has exceeded 5%. Last month, Fed Chair Jerome Powell announced that the Federal Open Market Committee could raise interest rates three times this year to cool down the economy to slow inflation. The Fed has further suggested since then that the first rate hike could occur as soon as March 2022.

Generally speaking, when interest rates rise investors tend to migrate from high-risk, speculative investments to safer options. According to McGlone that financial flight would hurt DOGE and SHIB harder than other crypto assets.

“Crypto tops the speculative excesses and may be an early indicator that the broader market tide is due to recede. Peaks in meme coins Dogecoin and Shiba Inu have coincided with similar market highs, emphasizing the leading indications from crypto,” stated McGlone in his report.

“SHIB in the second half of 2021 and DOGE in the first half of 2021 are examples of coins that are speculative hype and fun for gamers on an unprecedented global scale, 24/7.”

What he’s saying is that what shoots up fast tends to drop just as far and fast, which is what has happened with Dogecoin and Shiba Inu. McGlone labels those coins as “highly speculative” within the already volatile crypto asset class.

McGlone specifically noted that crypto bellwethers such as Bitcoin, Ethereum, and Tether will likely be fine in the face of Fed interest-rate action — but not so for highly speculative projects such as DOGE and SHIB, “Switching between mainly speculative cryptocurrencies competing with Bitcoin, ETH and USDT is a model that investors should exercise caution.”

Since their peaks, both DOGE and SHIB have since dropped out of the top 10 coins by market capitalization, and McGlone suggests those speculative assets could have further to fall in the face of rising interest rates. “The endless battle for the top cryptocurrencies, often fueled by hype and speculation, makes us realize that most things that add up quickly are scary.”

At the time of writing, SHIB is trading up 14% and DOGE is up 7% — so perhaps some of those losses could be recouped in the short term. But in the long term, meme coin investors might consider McGlone’s pithy opinion in the title of his report — don’t fight the Fed.

Buy and sell crypto on an expert picked exchange

There are hundreds of platforms around the world that are waiting to give you access to thousands of cryptocurrencies. And to find the one that’s right for you, you’ll need to decide what features that matter most to you.

To help you get started, our independent experts have sifted through the options to bring you some of our best cryptocurrency exchanges for 2021. Check out the list here and get started on your crypto journey, today.